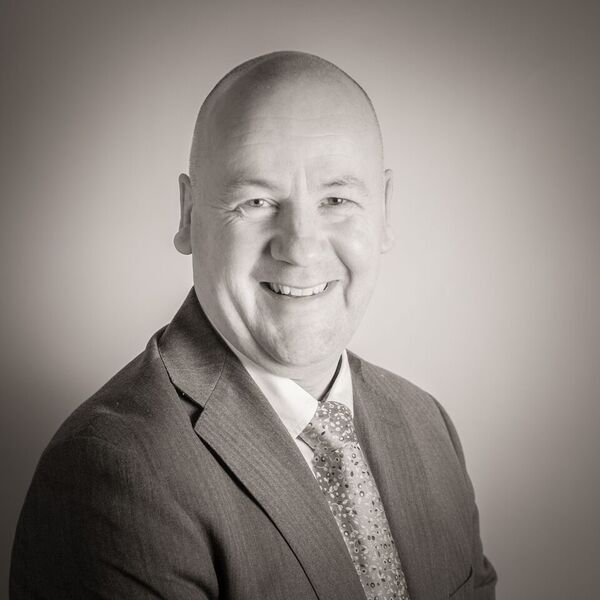 Originally from a background in farming in rural Wales, Mark qualified as a solicitor in London in 1989. There he gained a wealth of knowledge, mainly in the High Court, but he then decided to start his own niche family law firm in his home town of Hertford, north of London. He believed that it was time to offer clients further afield from the city that same, high class service but at a more competitive rate. Mark was also one of the first lawyers handling divorce to take a sensitive, empathetic approach to divorce cases and has helped to shape the industry for the better.

Starting with one secretary and a telephone, Mark always believed in getting to know his clients, whether it was face to face, over the phone or even over the internet. He now runs a busy office alongside his wife and Co-Director, Lindsey. Together they believe that their bespoke, straight-talking approach is where the company differs from other solicitors who may not have that same touch with their clients. They are a niche business who care and pride themselves on having the time to really talk and help their clients. Mark is also a member of Resolution. 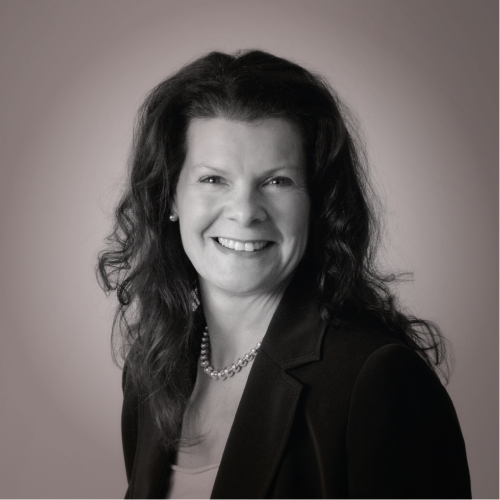 Lindsey considers it a great privilege to listen to people who are often going through a difficult time, allowing them to express their concerns and anxieties. She is ever mindful that for a client, the first step in approaching a solicitor can be the most daunting – a fact appreciated by all staff.

Lindsey deals with new enquiries, outlining the ways in which we can assist and contacting the relevant legal expert within the firm to provide further advice. 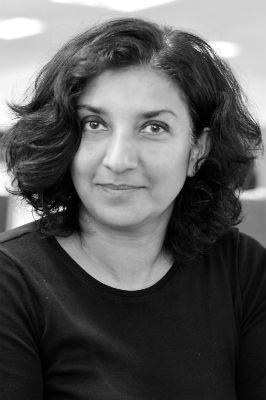 Saba has considerable experience in dealing with family law matters, especially in relation to divorce and complex financial cases, and resolving children act matters. In addition she enjoys advocacy and regularly represents her clients at Court.

In particular Saba prides herself in providing excellent client care; ensuring that clients receive the best available options, whilst adopting a sympathetic approach.

Saba has worked in London and South East practices, and also has had the opportunity to work at the Official Solicitors. 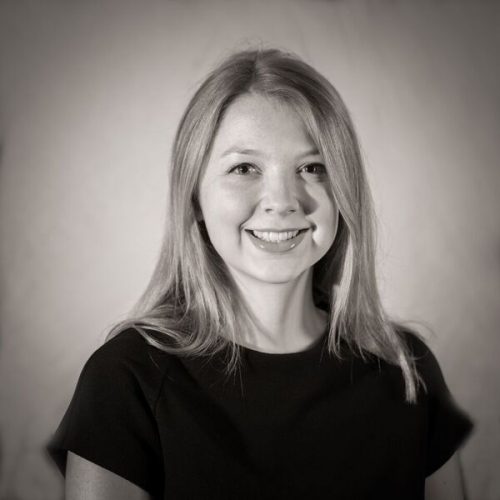 Rebekah is a solicitor specialising in family law. She deals with divorce and finance matters including nuptial agreements. Rebekah also has considerable experience in dealing with complex private children law matters involving a range of circumstances such as relocation; parental alienation; and high conflict cases. Rebekah has a particular interest in cases where financial claims are made on behalf of the child.

Having undertaken training with the National Centre for Domestic Violence, Rebekah is especially well-equipped to assist with Family Law Act / injunctive proceedings.

Rebekah has been praised by clients for her attention to detail, her sympathetic approach and dedication to a case.

Prior to qualifying, Rebekah worked as a paralegal and undertook her training with us and therefore she is a long-standing member of the firm. 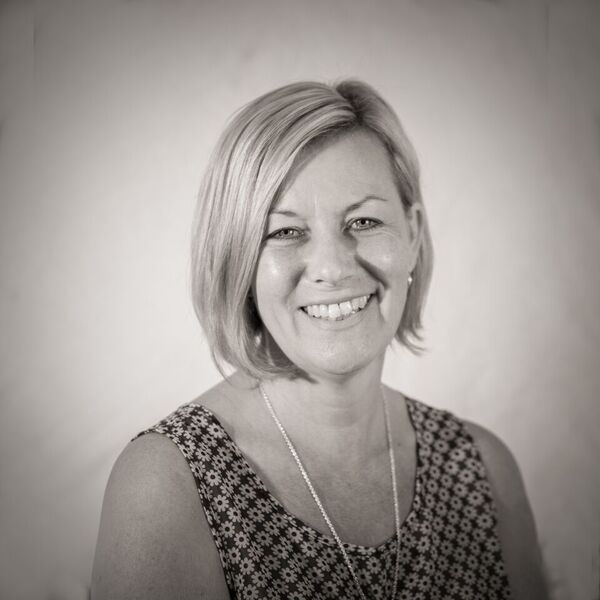 Having worked for a large law firm in the City for many years, Janis left it behind to begin working for divorcesolicitor.com from the very beginning and was Mark’s secretary since day one.

Although she has assisted in the conveyancing department over the years where required, Janis predominantly works alongside Mark with all aspects of family law. This has always been a field of law that she has had particular interest in and can offer all the assistance and support that many of our clients need during those trying times during a family law case.

Janis enjoys a variety of activities to keep fit and has a love for badminton and skiing. She is also learning to play golf and enjoys dancing and going to the theatre, as well as socialising with a large group of friends in and around Hertford. 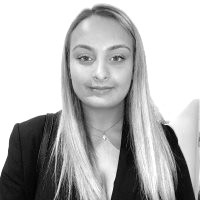